“Birds in a landscape” is my ongoing series.  It started in September 2013.  I will add new images to this page as the drawings continue (in descending order from first drawing to latest drawing).  Each of these drawings has its own post.

The idea to look at the waterfront around Fremantle came to me in a dream.  Until my September 2013 dream I thought that I’d finished with this subject years ago.  It is wonderful to come back to it with fresh eyes as well as new techniques.   The last bird drawing prior to this series was in 2006 though most of them were around 2000/2001.  (The old drawings can be viewed on my website: click here to have a look.) 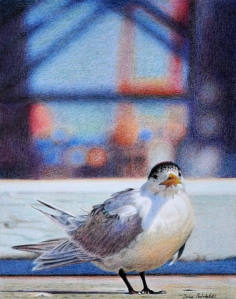 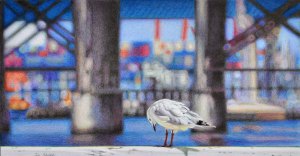 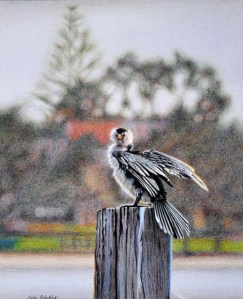 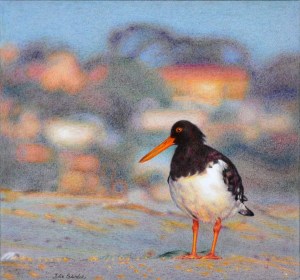 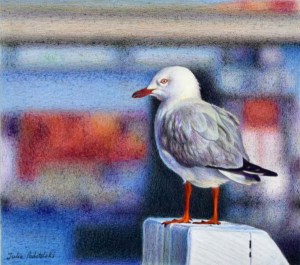 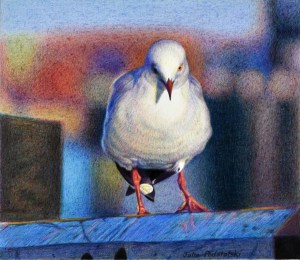 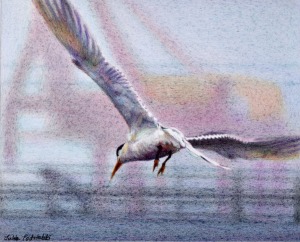 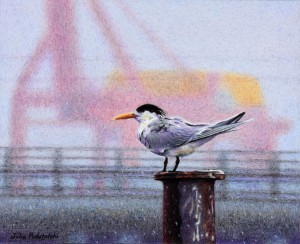 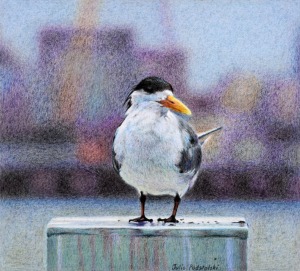 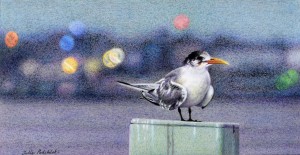 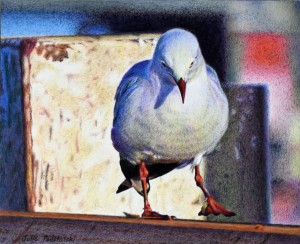 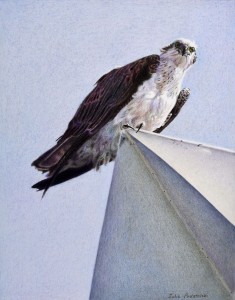 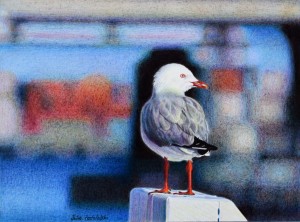 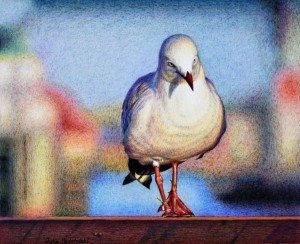 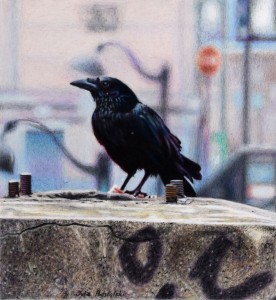 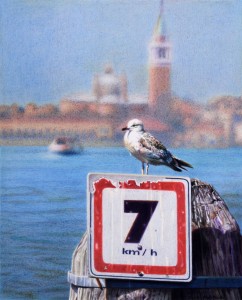 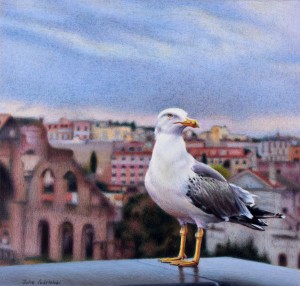